According to Islamic Shariah all the Muslims should ensure that their assets are distributed among the surviving family members in accordance with the Shariah of Islam.

This is compulsory on the inheritor, and the best way to fulfil this obligation is by preparing a legally valid will.

The assets of the deceased should be distributed according the following order of priority:

Under Islamic Law, the parents receive one six of the assets each. Wife- (in case of her husband passing away) receives 1/8 Or the husband in case of wife passing away one quarter with the balance shared between the children such that sons receive twice that daughters receive.

As per Surah An-Nisa, the main Sharia rules pertaining to distribution of assets upon death are as follows:

It is also recommended to consult a local scholar or a solicitor for guidance on how to apply these verses to their own circumstances.

A will must be legally valid so that the courts can enforce its stipulations upon death if enforcement is required. Given that Sharia is not recognized under English law, how does a British Muslim ensure distribution upon death takes place according to Sharia principles?

The simplest way to resolve this issue is to place assets “under trust”, but only after death has occurred, not prior to death. A trust is a distinct legal entity recognized under English law and is controlled by trustee on behalf of beneficiaries which are usually the family members. Specific trustees can therefore be nominated within the Will, and the Will can also place upon the trustees the obligation of following Sharia principles. This arrangement resolves the above dilemma as the trust is an entity easily enforceable under English law. The responsibility of deciding how to apply Sharia is conferred upon the trustees and not the courts. As long as the trustees are honest and competent, the Will can thus be implemented according to Sharia, in a legally enforceable manner.

The simplest type of trust recognized under English law is a “bare trust”. This requires trustees to establish the Sharia position and then distribute the wealth of the deceased accordingly. This type of Will can be sufficient as long as there are no inheritance tax concerns and there is no fear of assets being taken unfairly from the beneficiaries.

Those who pass away without leaving a legally valid Will are affected by the ‘laws of intestacy’ which effectively require the assets to be distributed amongst the surviving partner and children in shares set by English law.

If the surviving family of the deceased mutually agree to distribute the assets according to Sharia principles, according to English law they will be considered to have voluntarily relinquished the share due to them under the intestacy laws and chosen to receive a differing share, as per Sharia law. However, if any member of the family wishes to dispute the share owing them, then the voluntary arrangement cannot be legally enforced, and if the matter reaches court, then the family members concerned would only be legally entitled to whatever share is due to them under intestacy and thus not Shariah law. It is therefore imperative that a legally valid Will is prepared prior to death.

Under English law, if the intestate has no surviving spouse, his estate passes to:

Many couples choose to own their homes or other assets in joint names. If one partner passes away, only their half-share in the asset will need to be distributed. Under English law, jointly owned assets are usually held under a “joint tenancy”. This means that upon the death of one of the partners, the entire ownership of the asset will automatically pass to the surviving partner. Whilst this may seem a sensible approach in that it will give the surviving partner security especially with regards to the family home, it is clear against Sharia principles to allow the surviving partner to inherit more than his/her Quranic share of the property.

It is therefore better to own jointly owned assets as “tenants in common”. This allows the share of the deceased to be passed to the surviving family in accordance with the Will of the deceased, and hence allows for Sharia law to be applied.

The vast majority of assets are owned as “joint tenants”. In order for the ownership of an asset to be converted from “joint tenants” to “tenants in common”, professional advice is required. Please contact your own solicitor for further advice.

There are sadly manly instances where the surviving family members are locked into dispute over how to share the assets. In addition to preparing a Will, it is also vital to clarify precisely who owns what asset, especially when all family members are involved in running the one family business. A clear written agreement specifying ownership of assets between the family is essential.

If the estate including any assets held in trust and gifts made within seven years of death, is more than the threshold then inheritance tax is payable at a rate of 40% on all assets, including the family home, valued over the nil rate band (NRB) on the amount over the nil rate band. The nil rate band is the amount up to which an estate will have no inheritance Tax to pay. The NRB or tax year 2012/2013 is worth £ 325,000. Both the husband and wife are entitled to their own NRB, hence for married couples inheritance tax is normally only an issue if their combined assets are valued over £ 650,000. Assets transferred to a spouse on death are exempt from inheritance tax, irrespective of the amount transferred. Assets transferred to any other individual are only exempt up to the NRB threshold.

For wealthy individuals, ensuring assets are inherited only by the rightful family members becomes a major concern. Invariably, the likelihood of arguments and legal disputes increases when the deceased leaves behind substantial wealth.

For those with inheritance tax issues, there are many tax planning options available for which professional advice should be sought.

In summary, for those individuals whose total assets are worthless than £ 325,000, and who are also very confident their families will not require asset protection to death, a bare trust will suffice.

It is optional for a Muslim to leave up to a third of their estate (after funeral expenses and payment of debts) to whomsoever they wish. If a charity is selected wisely, the gift can become one form which the deceased continues to reap reward for years to come.

“When a man dies, his acts come to an end, except for three: recurring charity (Sadaqah Jariyah), knowledge (by which people) benefit, or a pious son who prays for him” (Sahih Muslim).

Potential Tax Benefits of Leaving a Gift to Charity

All bequests to charities are exempt from inheritance tax and capital gains tax. So the benefits of leaving to charity include both the Islamic rewards and a possible financial benefit to your heirs. If your estate is liable for inheritance tax, you could reduce the amount due by choosing to give money to charity.

You can do this through your Will, or by a declaration to this executors or personal representatives giving instructions as to how you would like your legacy to be distributed. If you are leaving money to charity, make it clear exactly which charity you want to receive your gift. Gifts made to a charity in the seven years before your death are exempt from inheritance tax.

Our minimum charge for a straight forward Will is £500 plus VAT. If the Will is complex we will charge on the hourly rates as set above. 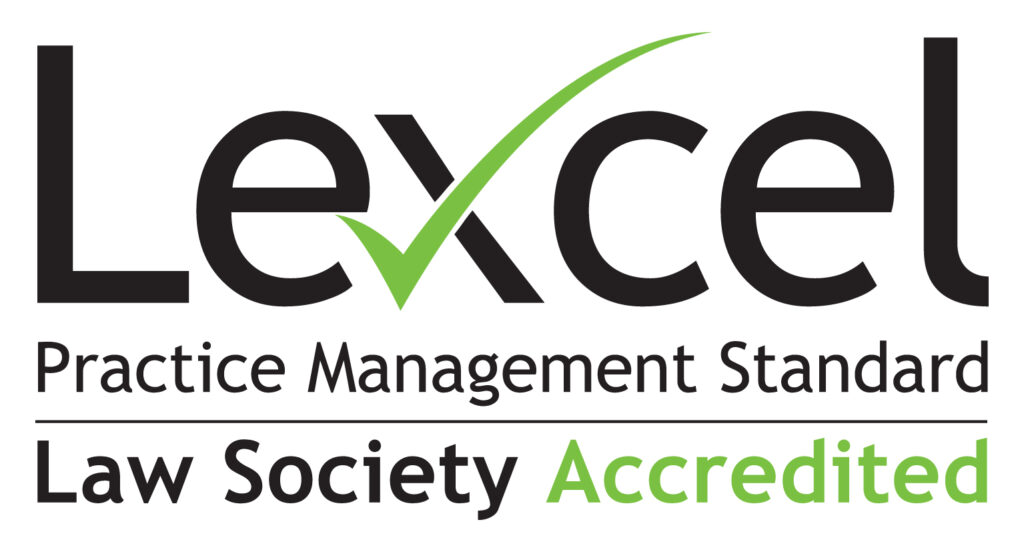